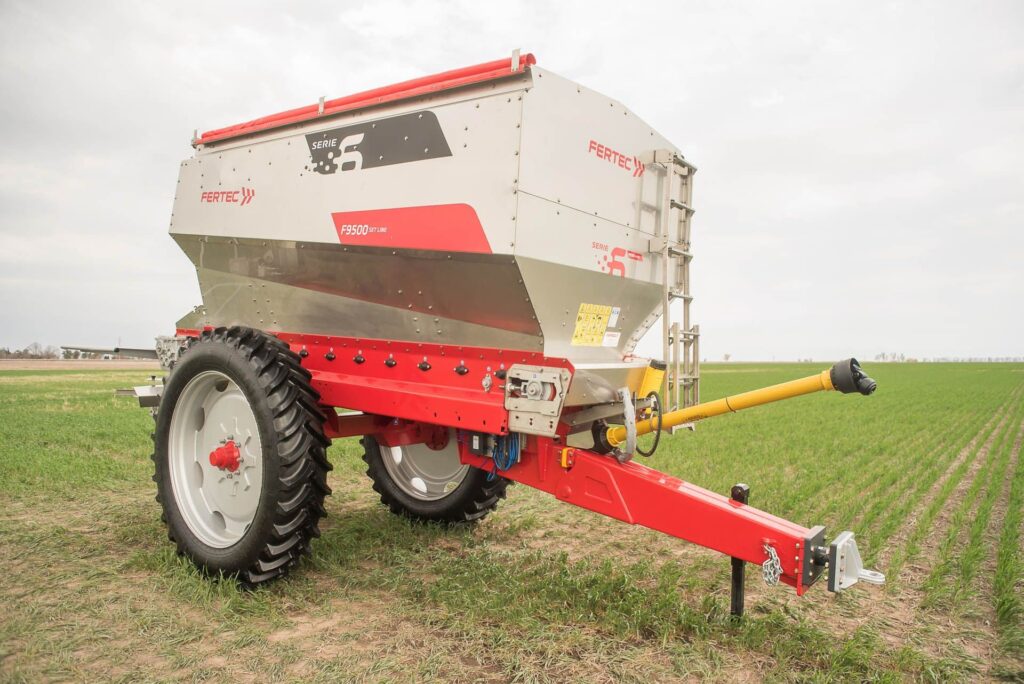 A VERSATILE broadacre spreader out of South America is the latest new name to launch on the Australian farm machinery market.

The first shipment of the Argentinian-built Fertec 9500 Series 6 trailing spreaders is expected within the next few weeks, to be handled exclusively in Australia by OzValue Ag in Ballarat.

Sales manager Mitch Blackmore said the company saw the top-of-the-line 9500 model as the best fit for the local market.

“Fertec does make smaller machines, starting from 4500 litres, but we felt this one would appeal to farmers spreading larger areas with fertiliser at higher rates and greater widths, particularly when it comes to urea,” Mr Blackmore said. 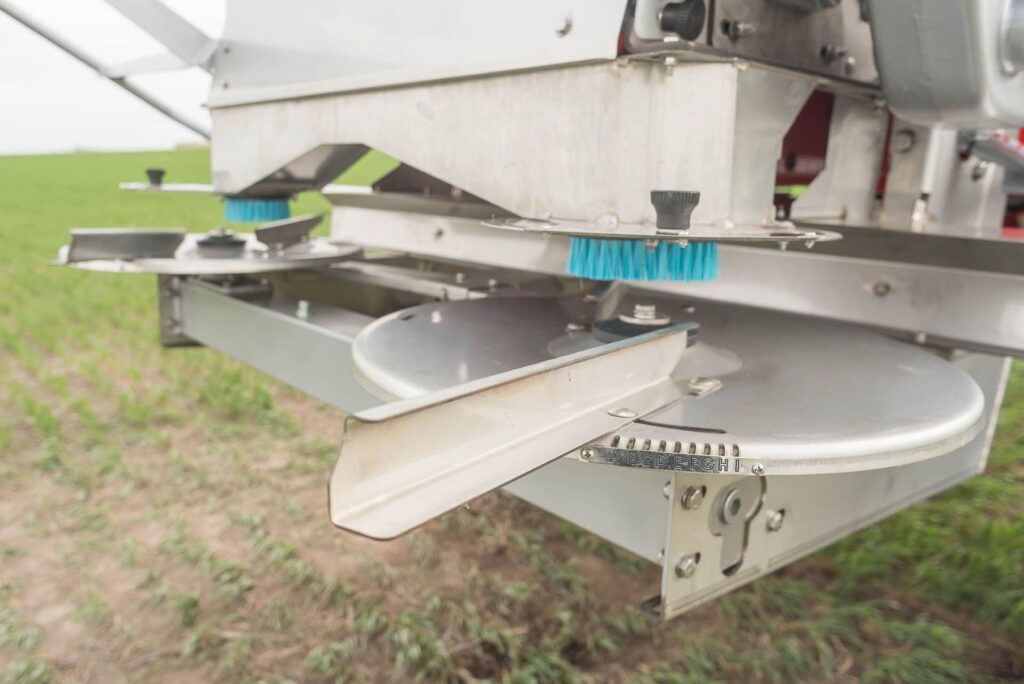 “It’s more than capable of spreading 36m of urea at 15 per cent CV (co-efficient of variation).

“The manufacturer claims a much wider working width, but urea in Australia is typically not as fine or even as found overseas, so we’d rather quote a conservative figure.

“Because the 9500 is a belt spreader with a metre-wide belt, it can handle granular fertilisers as well as chook manure, lime or gypsum.

“It also comes with two sets of spinners to enable the use of either granular or bulk product, 3m wheel spacing for controlled traffic, stainless steel hopper, tarp and rear gate electronic command. 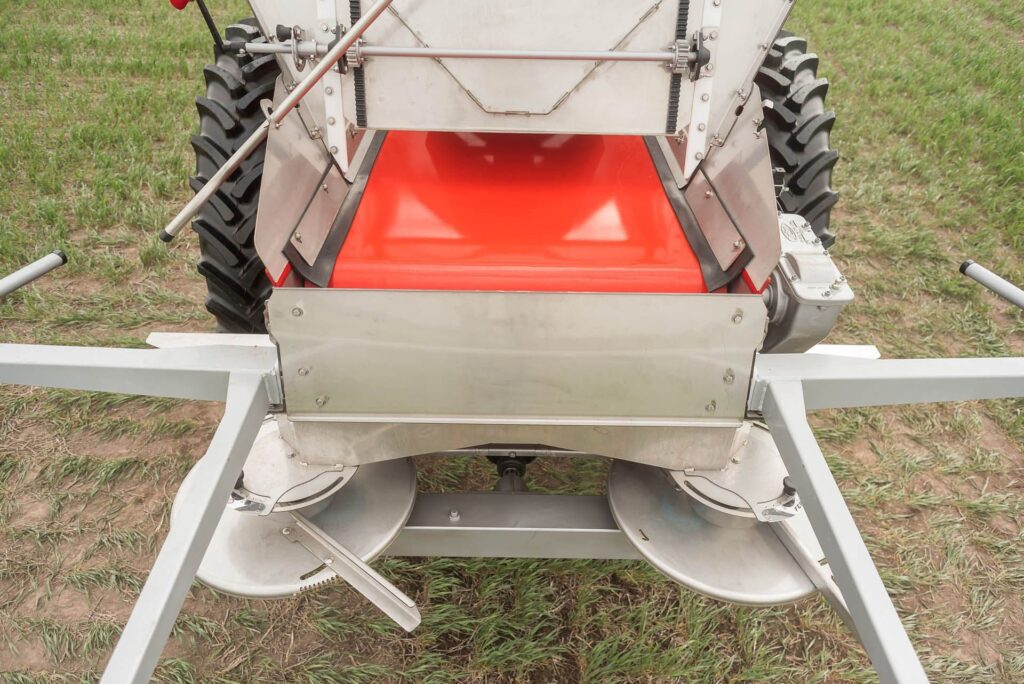 Mr Blackmore said the company planned to showcase the 9500 at several forthcoming field days, including Speed, Henty and Elmore.

In other company news, Oz Value Ag Machinery has now expanded into NSW, with a branch in Wagga Wagga under territory sales manager Mitch Chaffer.

A branch in Kingaroy, Queensland, has been operating since 2016. 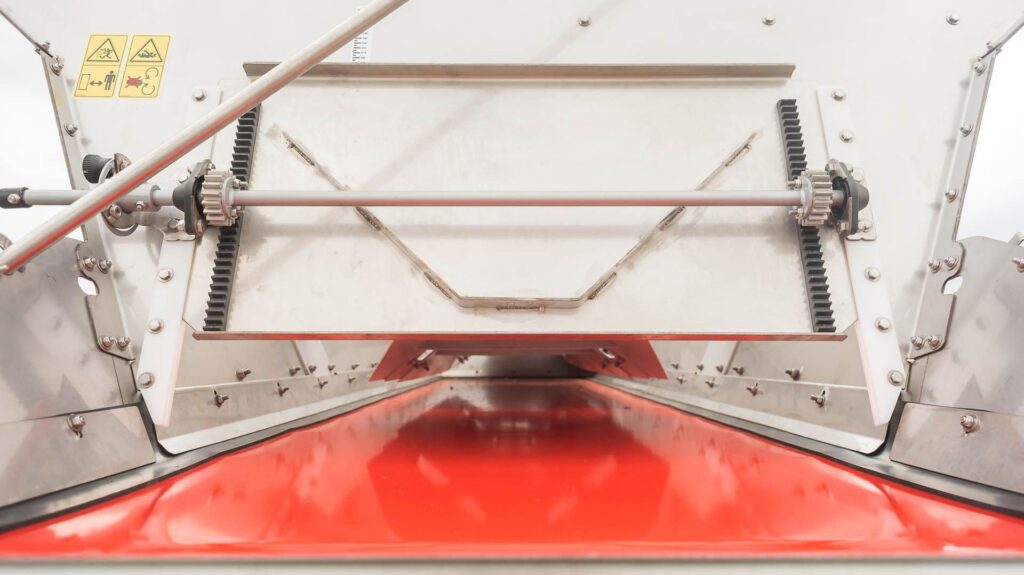